Each year, the ISSOTL Board organizes a public call for nominations for the Distinguished Service Award. This award is designed to recognize ISSOTL members who have served both ISSOTL and the broader field of the Scholarship of Teaching and Learning in distinguished ways for a significant period of time.

The formal criteria for the award include:

•  Having a widely acknowledged reputation in the field of SoTL

•  Having contributed significantly to the work of ISSOTL

•  Espousing the values of the Society

The selection process is rigorous, involving nominations, review by a committee, and a vote of the ISSOTL Board.

In the history of ISSOTL, eleven people have received this award. We’re adding a 12th person to this group today.

You probably know Nancy as the co-chair of this conference, and also as the co-editor (the founding co-editor) of ISSOTL’s journal, Teaching and Learning Inquiry, and the academic director of the Taylor Institute at the University of Calgary.

What you may not know is that Nancy has been a foundational figure in both SoTL and ISSOTL.

She was a participant in and then co-director of the Wisconsin Teaching Fellows, a SoTL development program for faculty who teach in the UW system – and a program that has contributed significantly to both the literature on and the community of SoTL.

Nancy also was founding editor and the force behind ISSOTL’s newsletter, the International Commons – which not only was the precursor of TLI but it was an important part of building the ISSOTL community.

She also is a leader of the ISSOTL special interest group on Arts and Humanities in SoTL, and as a scholar she has made important contributions to our understanding of SoTL as a humane activity, to signature pedagogies, and so much more.

I could go on and on, but you have a sense of themes relating to Nancy’s distinguished work in and service to SoTL and to ISSOTL.

I will close with a bit from one of Nancy’s nominators for this award:

Influential author, visionary editor, fine researcher, leader and builder—Nancy Chick’s contributions to ISSOTL and SoTL generally are legion. And this list doesn’t include what is perhaps her most impressive quality. Through all this work, Nancy is a wonderful person. People rally with her because of her inclusive, positive, generous, and appreciative approach to academia and scholarship.

Please join me in thanking Nancy for her distinguished (and ongoing!) service to our community.

Students as Partners: Surprised at ISSOTL17

Expressions of Interest to Host the ISSOTL Conference 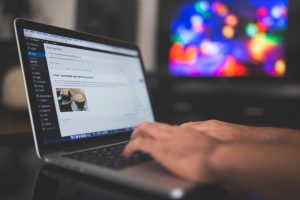 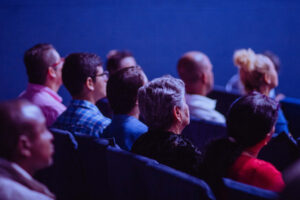 Call for Expression of Interest to Host ISSOTL 2025 Conference 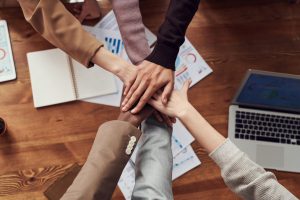