At the 2018 conference in Bergen, Norway, the Society recognized two members with the Distinguished Service Award. ISSOTL grants honorary life memberships to people for distinguished service to the scholarship of teaching and learning and/or to ISSOTL, with no more than two awards granted each year. 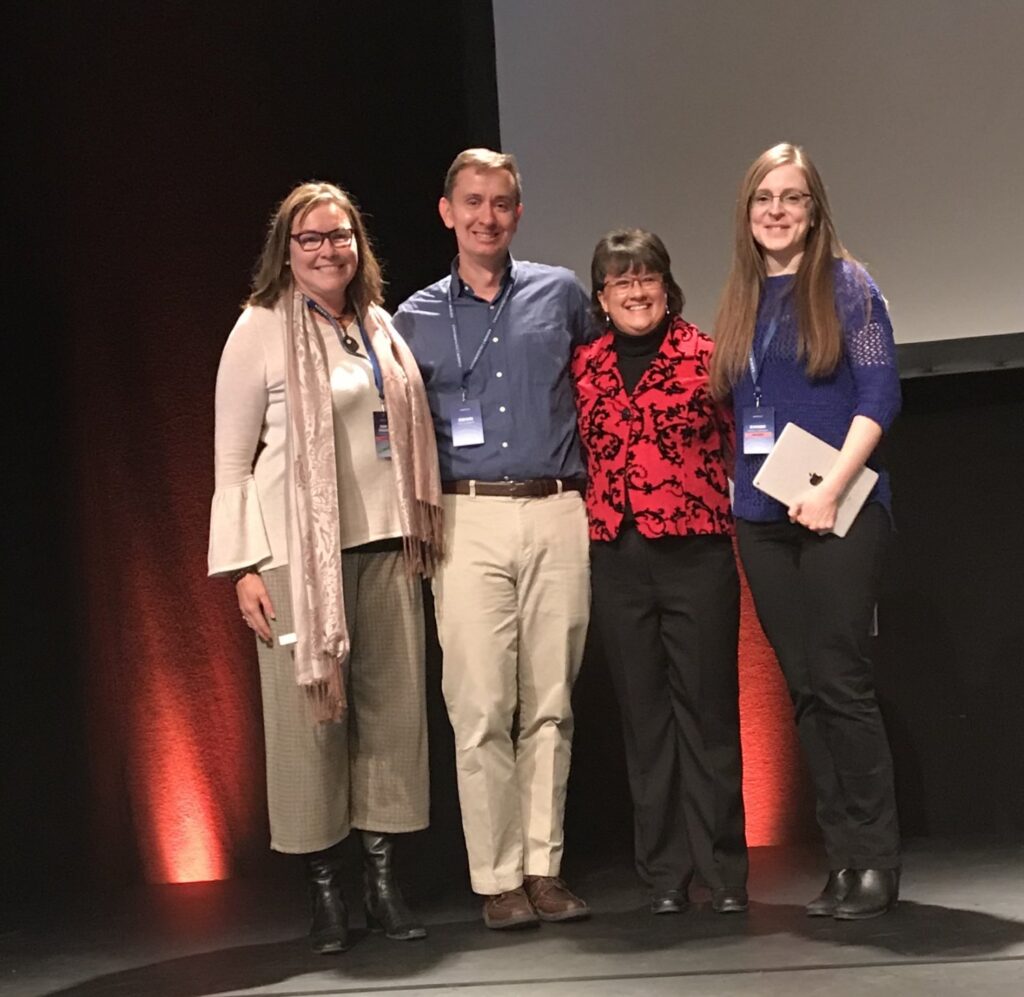 Mary Ann Danielson has made innumerable contributions to both ISSoTL and SoTL more broadly throughout her career. Indeed, in her nomination package, her nominators underlined her solid record of SoTL scholarship and advocacy, and highlighted that she was a key player in the evolution of the SoTL work supported by the US Carnegie Foundation through its CASTL institutional leadership clusters. She has also served tirelessly on the ISSOTL Board of Directors for many years, and her contributions to the Society in this role have been extensive and unparalleled. She has been instrumental in growing our membership, for instance, and in redesigning and overseeing our conference registration processes, and developing strategies for improving our members’ experiences. The words her nominees used to describe this work – which often happens quietly, behind the scenes – speak clearly to the enormous respect and admiration her colleagues have for her. They describe her as an “advocate, mentor, and guide,” who has the ability to “make magic happen,” and argue that “she has been a constant source of insight and collaboration for the Society … [who] makes the work of everyone else better.” In fact, one wrote, “In the last decade I can think of no single person who has made more important and constant contributions to the growth of ISSoTL. She has been the backbone of the Society, around which many individuals have been able to construct our collective body of work.” Having had the chance to work with her on the Board for the last several years, we couldn’t agree more. As another of her nominees put it, “we would be hard pressed to find anyone more committed to the work of the scholarship of teaching and learning, more successful in implementing quality national and local collaborative programs, or more dedicated to the success of ISSOTL.”

Peter Felten, Professor of history, Assistant Provost for Teaching and Learning, and Executive Director of the Center for Engaged Learning at Elon University, United States

Through his prolific scholarship, Peter Felten helps to shape and promote the field of SoTL. Peter’s achievements “have enlarged, enriched, and enlivened our field”. In short, he is an ambassador, an opinion leader, and a mentor for SoTL internationally and at home in the US and on his campus – be it through scholarly publications, presentations, workshops, blogs or tweets. He is the kind of person who, despite his more-than-full plate, steps forward and makes a difference. In all of this, Peter brings commitments and values that echo and advance those of the ISSOTL community.

His reputation as a respected SoTL scholar is well attested by the numerous, oft-cited, and field-defining works that he has produced, including his 2013 essay on the principles that should guide SoTL, one that many frequently cite as a seminal statement from the field. He also has seven books authored or edited in the last five years, and numerous journal articles. An ISSOTL member since 2005, he has served as VP-USA and as ISSOTL President. He actively helped to shape ISSOTL and led work on several important committees, often as Chair or an active core member.

Please join the Board in congratulating Professor Danielson and Professor Felten on this well-deserved recognition of their outstanding contributions to SoTL and to ISSOTL. 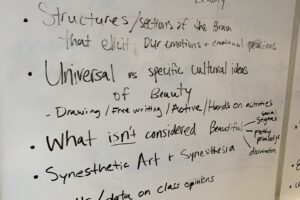 Letting Go of Grades: Creating an Environment of Autonomy and a Focus on Learning for High Achieving Students 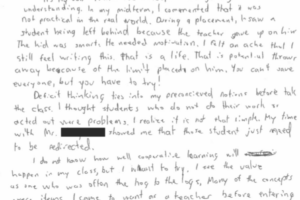 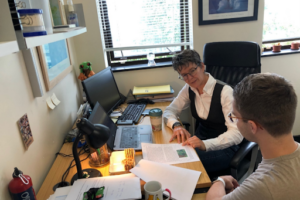 Dialogic Feed-Forward in Assessment: Pivotal to Learning but not Unproblematic