The International Society for the Scholarship of Teaching and Learning — a growing international organization dedicated to the scholarship of teaching and learning – seeks conscientious and creative colleagues who would like to make contributions to our Society. ISSOTL’s Board of Directors establishes new directions for this organization while managing ongoing activities and services of the Society.

The Board of Directors includes the President, President-elect, Past President, Secretary, Treasurer, 8 Regional Representatives (2 each from Asia Pacific, Canada, Europe, and the United States), and 2 Student Representatives. 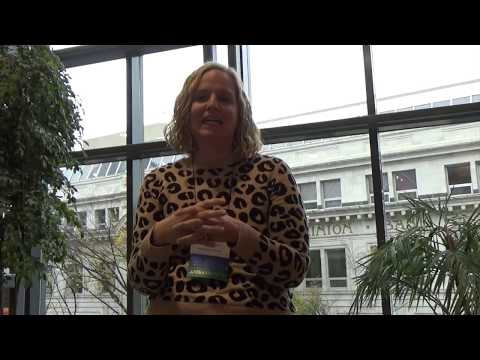 The ISSOTL Leadership and Elections Committee welcomes nominations (including self-nominations) for the following Board of Director positions:

Officers of ISSOTL carry out responsibilities according to ISSOTL’s bylaws, participate monthly Board meetings (online each month except October, when the Board meets before the annual conference), serve on at least one ISSOTL committee, are active in each ISSOTL conference during their term of office, and help the Society increase and serve its membership.

Terms of office are three years for Vice Presidents, two years for Student Representatives, and one year for President Elect, who becomes President and Past President in subsequent years (for a total of three years of service). Those officers elected in spring 2018 will begin their terms on July 1, 2018. 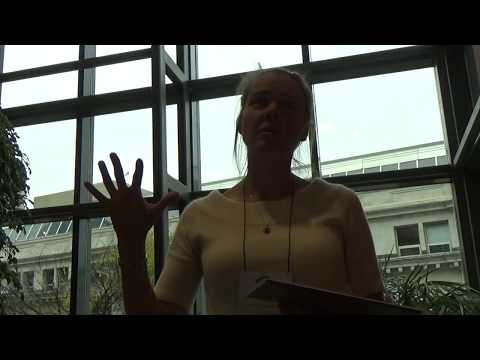 To suggest a nominee, please first verify that the individual is willing to stand for candidacy and they are an active member of ISSOTL. Self-nominations are also encouraged. Nominations are due February 26, 2018.

To submit the nomination to the Leadership and Elections Committee, please submit by February 26 the following information:

Please submit this information to the Leadership and Elections Committee at admin@issotl.com. Use the subject line “ISSOTL Election” and attach a resume/CV of the nominee.

The Committee appreciates your help in suggesting and encouraging excellent leaders for ISSOTL.

Please note: ISSOTL’s Bylaws state: “A person serving as President may run for election to the same position or a different Board position one year after the conclusion of his or her term as Past President. Regional Vice-presidents may be elected for two consecutive terms and then may run for another term one year after the conclusion of the second term.” 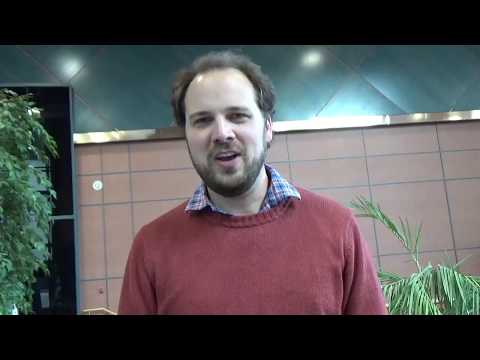 Students as Partners: Surprised at ISSOTL17

Dr. Jane Pritchard, NTF, SFHEAHead of Educational DevelopmentUniversity of OxfordUnited Kingdom What drew you to SoTL? I first encountered SoTL when working at the University of Glasgow in 2004. We were looking at how to support academic staff on a …

Pat MaherDean of Teaching and Professor of Physical and Health EducationNipissing UniversityCanada What drew you to SoTL? I’m not exactly sure what drew me to SoTL; I sort of feel like I was always there.  Since I was an undergraduate …