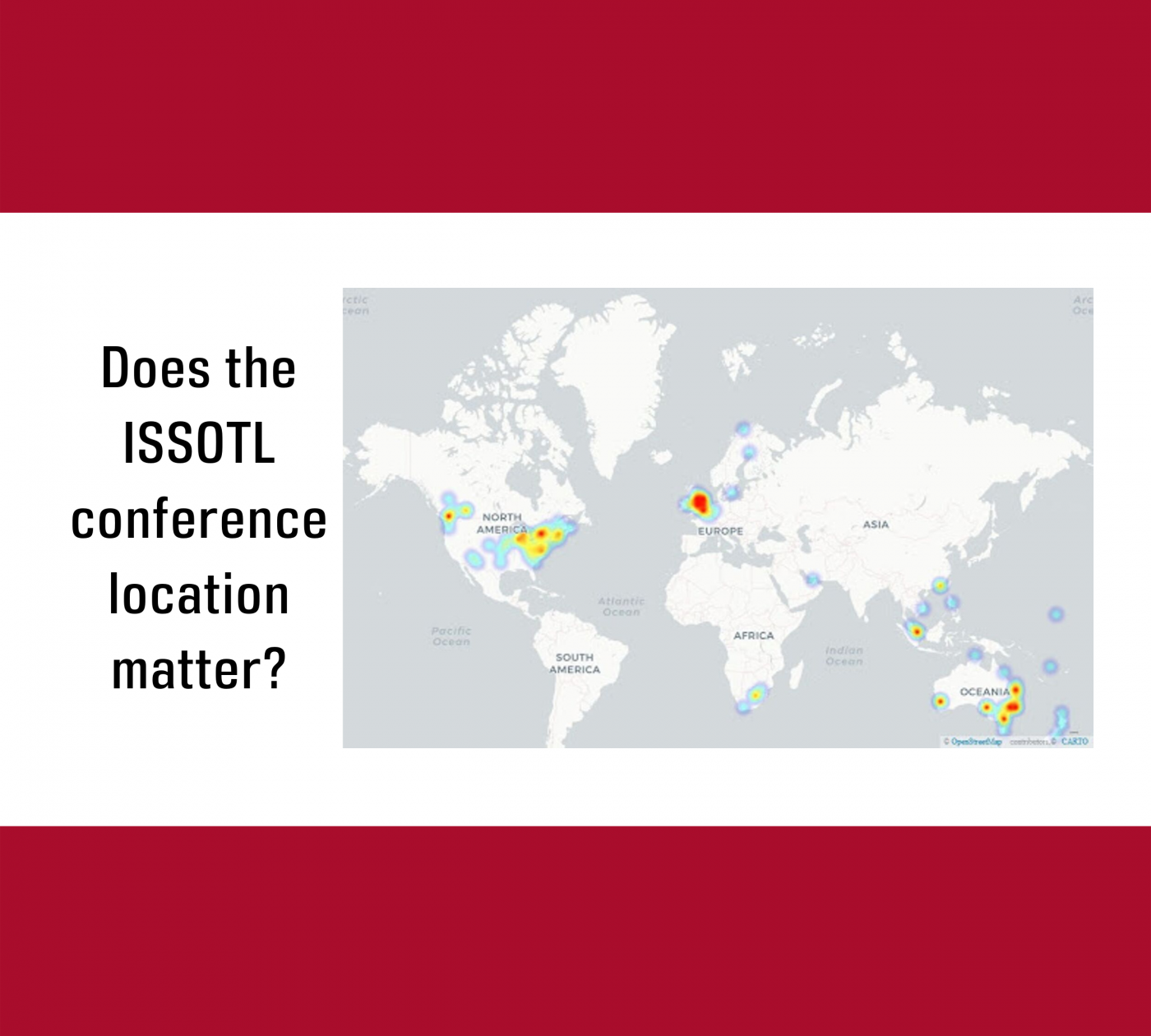 Does the ISSOTL conference location matter? Our work shows that hosting a conference has a definite short term impact on local interest in SoTL – information that might be useful to those making a case for hosting to their institutions and sponsors. We don’t think this result surprises anyone, but using maps as an investigative tool revealed that the relationship is more complex than it appears and raised other questions about SoTL cultures. SoTL folks may also find maps as data presentation interesting. We rarely see maps in SoTL, but they could be useful in presenting data on students, areas students choose to research, locations for field work, or other studies of SoTL work.

We used information from conference programs to map the institutions behind the people presenting at ISSOTL conferences from 2012-2018. Some of this data was obtained through publicly available programs, and some through Margy’s work on recent conferences. In our analysis:

We totalled the number of presenters from each institution for each conference and developed a massive list of institutional street addresses that Brian used to map the data.

From data to maps

Brian used Google Maps to geocode street addresses to longitude and latitude coordinates for export into ArcGIS to allow for much better analysis of geospatial data and much more interesting maps.

As you can see from the maps below, each ISSOTL conference has its own pattern of presenters. These maps show both a core group of ‘frequent flyer’ institutions, consistently represented at all conferences, and strong showing by presenters from institutions in the immediate region. A local conference is usually less expensive to attend than a distant one, making it easier for those new to SoTL or without significant professional development budgets, such as students and precarious/contract faculty and staff, to participate. These maps raise questions for further study, including: 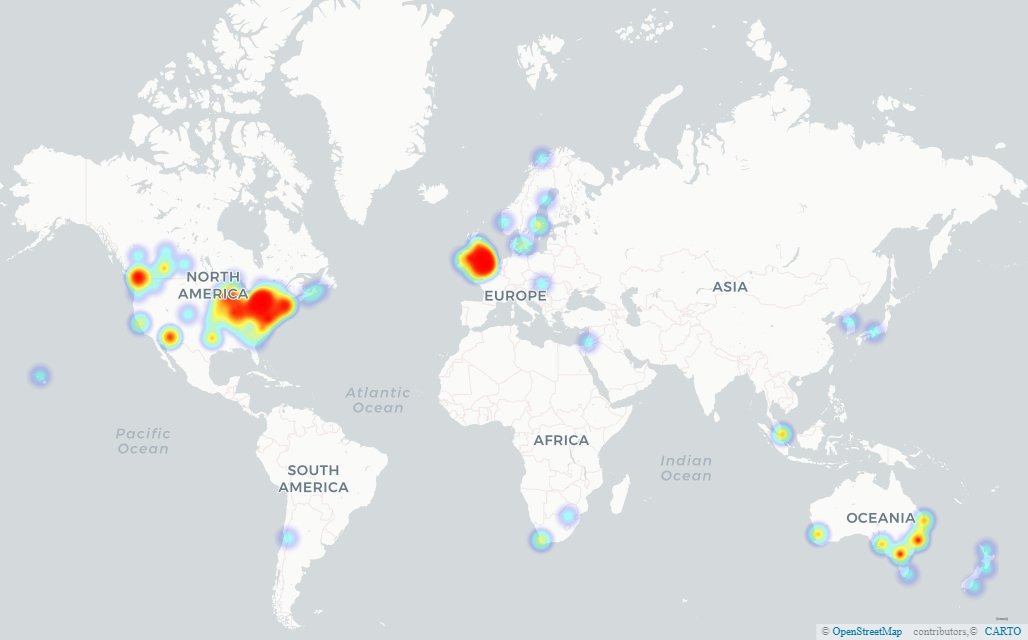 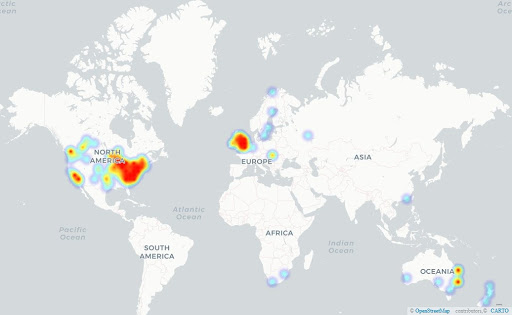 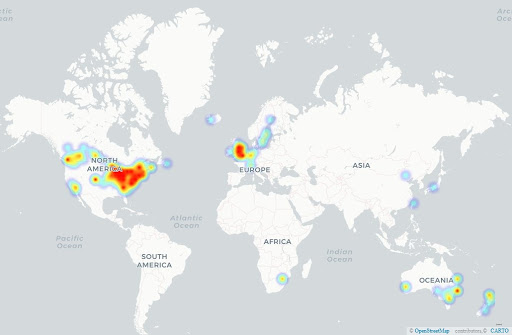 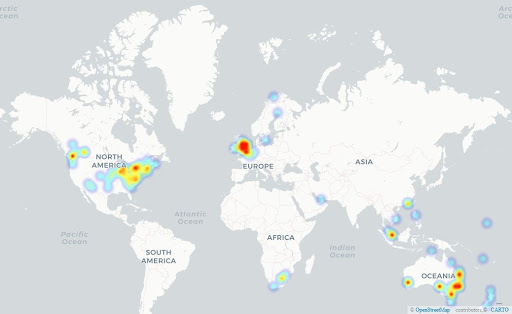 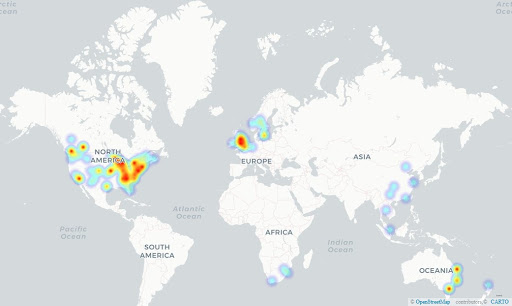 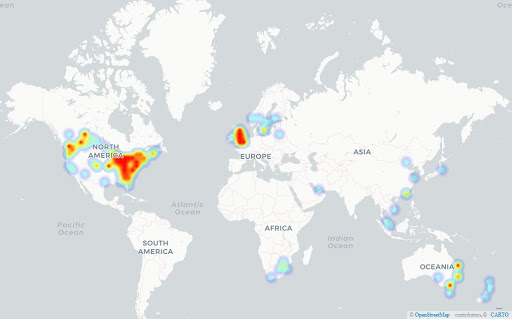 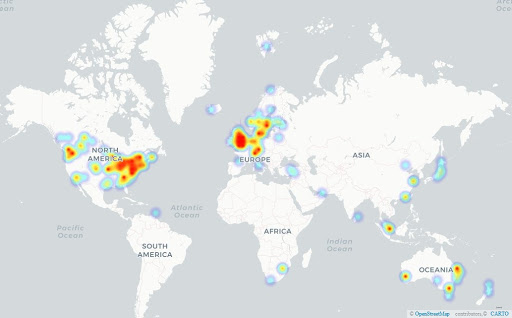 As the maps show, certain institutions always send presenters to ISSOTL, regardless of conference location. The “frequent flyers” that sent at least one presenter to conferences in all 7 years of the study are:

In an upcoming blog post, we’ll look more closely at the nature of participation by frequent flyer institutions.

This data raises some interesting questions for further study. If presenting at ISSOTL is a proxy for SoTL involvement, there are lots of directions here for further research, including:

With thanks to Karen Manarin for reviewing and improving our work.

Where do presenters at ISSOTL come from and what can this tell us about SoTL? Part Two: A closer look at the ISSOTL maps 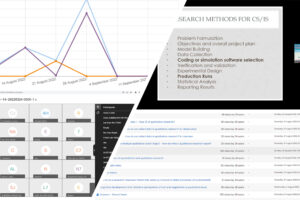 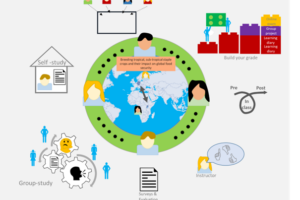 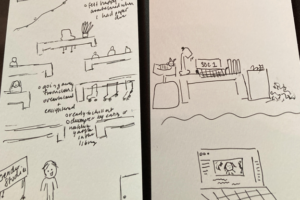